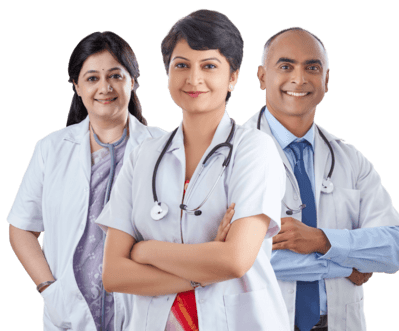 Listed below is the step by step procedure of ovarian cyst removal surgery:

What is Ovarian Cyst Removal Surgery?

Ovarian cysts can occur due to a number of diseases. Surgery might be needed to eliminate these cysts. This surgical procedure is known as ovarian cyst removal surgery. It may be done by open method or laparoscopically. 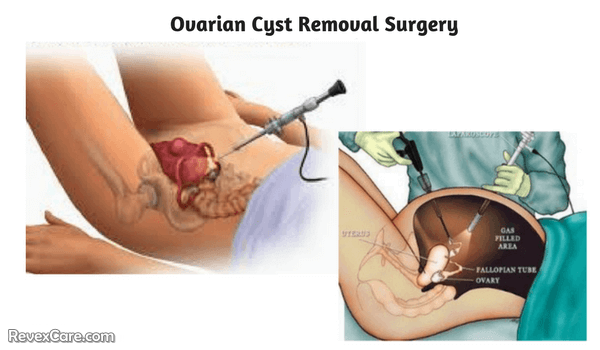 Cysts may be single or multiple. Depending on the extent of damage, only the cysts are removed, or some part of the ovaries is removed as well. In some cases, the cysts are big and might have occupied a major surface of the ovaries. In such cases, surgically removing the entire ovary might be needed. The duration of this surgery depends on the cause of ovarian cyst and the extent of ovarian damage. Ovarian cyst removal surgeries are always performed in female patients exclusively.

Ovarian cysts are outgrowths on the ovarian surface. They are generally soft, solid and fluid filled. But they also may be hard at times. Indications for ovarian cyst removal surgery are given below:

Before ovarian cyst removal surgery, planning of the procedure is needed. This ensures that the entire surgery is executed with minimum obstacles and complications. Some of the important pre-operative steps are mentioned below:

Patient is generally advised to get hospitalized one day prior to the surgery. This ensures that the patient is not late for surgery. Also, it helps the patient to get accustomed to the hospital environment where she will be operated and retained for a day or two after surgery. The patient is advised to eat very light food. After dinner on the night before surgery, she is not supposed to eat or drink anything till after surgery. This is advised because under the effect of general anesthesia, the intestines are completely relaxed. Intestinal contents may spill out of the esophagus or anus and could lead to inconvenience or complications during surgery. Antacids and laxatives may be prescribed to the patient.

On the day of surgery, patient has to be prepped well in advance. She is transferred to the operating room. A clean, sterilized surgical gown provided by the hospital is to be worn during surgery. General anesthesia is administered via a vein in the arm or in the form of nasal fumes. If the procedure is performed by abdominal approach, the abdominal skin is cleaned with an antiseptic solution. Blood pressure, respiratory rate, pulse and body temperature are monitored while the anesthesia is being administered and also later, throughout the operation.

Ovarian cyst removal can be done by open method or by minimally invasive method. Both methods have their advantages and drawbacks. But both are equally effective. The procedures are described below in detail.

Care has to be taken for some days after ovarian cyst removal surgery to ensure quick recovery with minimal complications. Post operative care begins the moment patient is transferred into the recovery room. Patient is kept under observation for 1-2 days after surgery.

Every surgical procedure is associated with some pros and cons. The same applies true for ovarian cyst removal surgery. Sometimes, there could be unexpected complications during the surgery. At times, despite the best post operative care, there could be some complications during recovery period. They need to be treated separately. Some of them have been described below:

These are some of the commonly occurring complications after ovarian cyst removal surgery. But this does not imply that they essentially occur in every case after surgery. It is essential for the patient to be aware about them before undergoing the procedure.

Ovarian cyst removal surgery does not guarantee that the cyst will never recur. There is possibility that the cysts may develop again. Though this procedure is not a permanent cure for cysts, it guarantees relief for a long time. 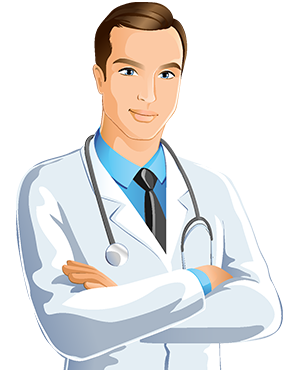